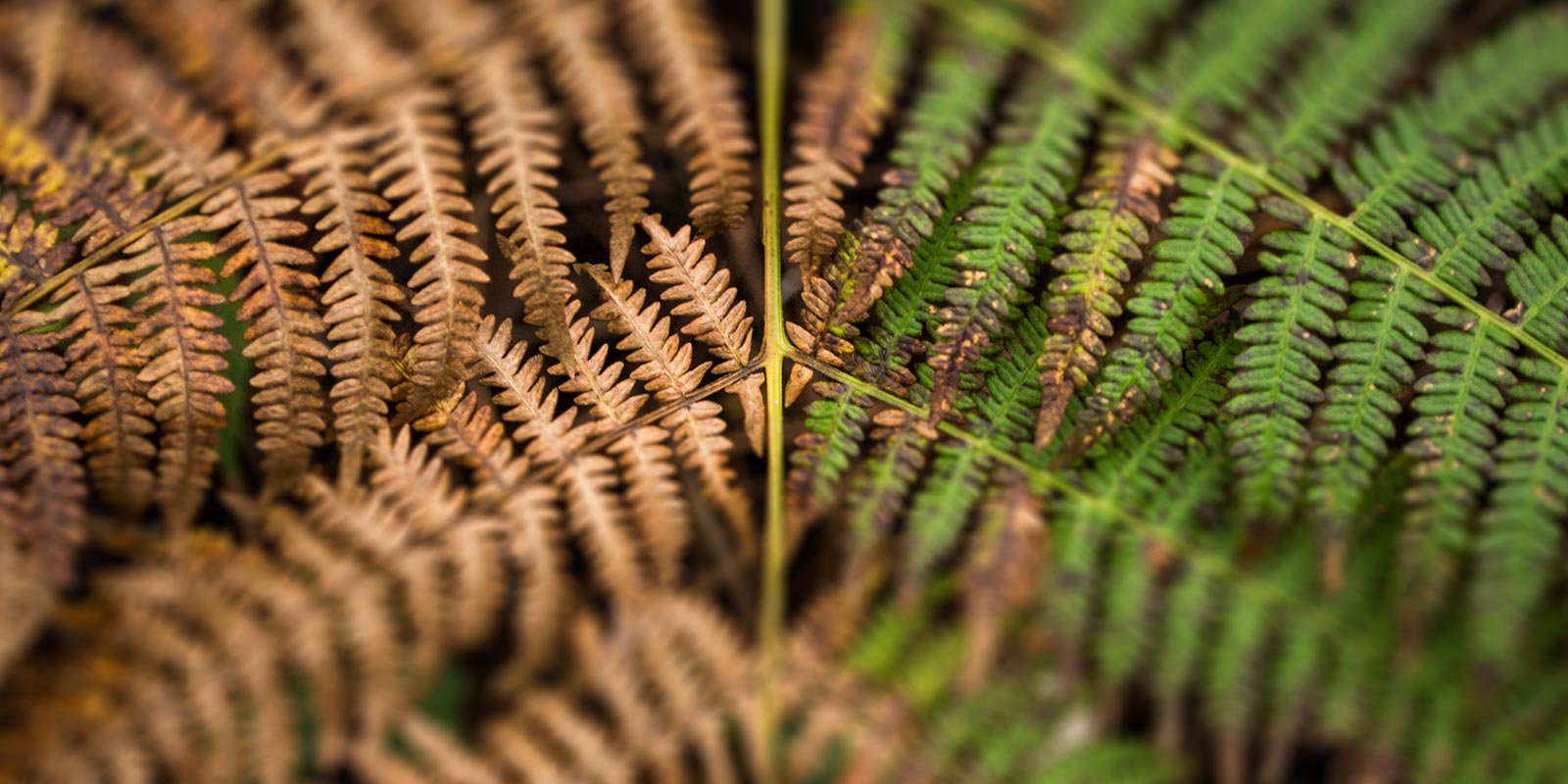 Stuffocation and suffocation – both are killing us.

Our gaping Gini coefficient wound was laid bare on the cover of Time magazine in May 2019. South Africa has the dubious honour of heading the leader board as the ‘most unequal society in the world’.

Stuffocation is fed by marketing led design thinking that became captured by brands in the fertile fields of conspicuous consumption. Here’s Tim Brown on the subject.

Suffocation on the other hand is a corollary of exclusion – of being starved of opportunities. Our legacy of Apartheid structurally built an edifice of exclusion from opportunity and dignity. And our prevailing economic practices continue to perpetuate exclusion. As do we. For the most part, we actively or tacitly support the economics of taking rather than making. The legacy of modern economies that have lauded exclusive value extraction rather than inclusive value creation, are now bearing that consequence of their flawed early sensitive conditions.

The impact of small design thinking in the service of consumerism, has compounded stuffocation, avarice, debt and exclusion. But it compounds suffocation through exclusion too.

VIP-ism being the overlord of exclusion and its unsightly traits. It ratifies and applauds pandering to the wealthy, serving the insatiable appetites and sense of entitlement of the well-heeled stuffocators. It is so enamoured with its reflected glory, that it bears little thought for its treacherous consequences. It is obsessed with making more rather than making for – a distinction articulated by David Blyth of Delta Victor Bravo. Abundance serves benefit and inclusion (making for), excess compounds debt and exclusion (making more).

The value extraction report card is dismal: our Gini coefficient, and the rise of populist global movements like #iamnotaloan (which culminated in Occupy Wall Street), yellow vests, and locally, #feesmustfall, are payback for our exclusion and extraction.

Mariana Mazzucato nails it: “let’s burst the 1% bubble.” Big design thinking is called for – systemic sustainable solutions that serve inclusion towards a more equal society.
I do love Mondragon’s rehabilitated capitalism, and their challenge to historic hierarchical business, predicated on exclusivity and profit-taking. They are a society of inclusive, equitable capitalism.

Reimagining tip: deploy the Mondragon payroll ratio of 7:1 tolerance between highest and lowest pay.
Do the maths. As’hambeni.